Australia as a developed country that has been ranked as one of the most developed countries in the world. It comprises of a mainland of the Australian continent, Tasmania Island among many others Islands. It’s the world’s sixth largest country by total area it has a very small population. 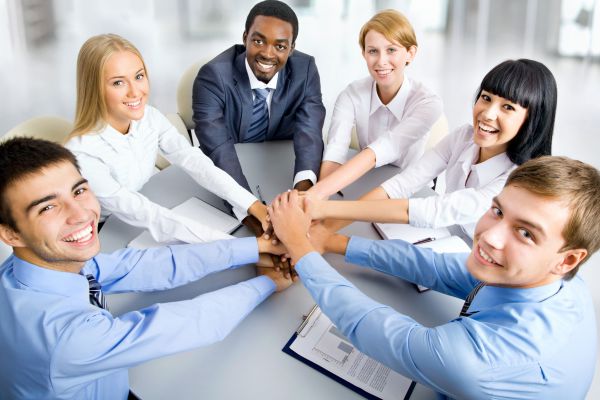 An appreciative of modesty so trying to oversell or undersell might not go well with them. In addition to that, they like factual, friendly and brief selling techniques. Australians never get overly impressed by someone’s business ideas and are known to even downplay their success so that they can “read” your character, business thoughts, etc.

A slow in decision making in business organizations as their egalitarianism characteristic pushes the top management to consult subordinates before making any decisions.

An informal in their greetings however the situation. Their greetings are characterized by a handshake and an appropriate smile. As to titles of courtesy, Australians prefer using first names always.

A known for using English as the language of business .Those conversing with them are advised to avoid the following topics: religion, politics and sex.

A very particular about creating eye contact while conversing. Additionally they only accept an arm’s length distance during the conversation they consider the “thumbs up” gesture as vulgar and should thus be avoided at all costs. 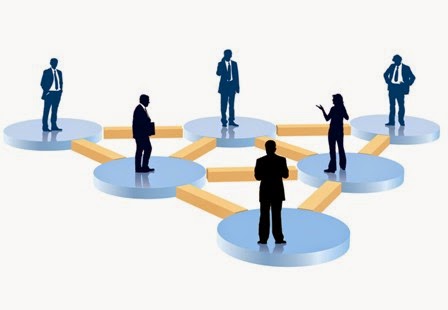 The business structure of Australia is characterized by

A Lacks of a domestic market of any real size, coupled with a comparative level of geographical isolation therefore creating a need to expand the international market.

This small market is characterized by a highly educated, wealthy population which recognizes the need for international trade.

An Egalitarianism-Australians belief that all people are equal and should have the same opportunities A Application of interpersonal approach on the Australian business thinking of the US model which has been taken positively by its citizens.

A Fairly non-hierarchical business structures and little attention is therefore paid towards to titles and rankings. This therefore means that positions are awarded based on credit.

An International companies are therefore against hierarchical leadership in order to survive in the Australian economy.

According to the above research, it can be concluded that Australia is one of the best places to conduct business and has the best people to conduct business but one should be careful about how crafty they are in reading peoples mind .Those therefore interested in doing business in Australia should not hesitate to take an Australia visa which provides visas for tourism holidays, Working Holidays Skilled Immigrant Visas etc. Always consider Australia visa because it’s always convenient and cost effective.