The hottest phones on the market right now are in fact the coolest smartphone ever along with the ever evolving creation of Apple’s iphone. So, which one is better you may ask? Well, let’s compare them both and come up with an ultimatum. Sounds good right? Well lets begin! 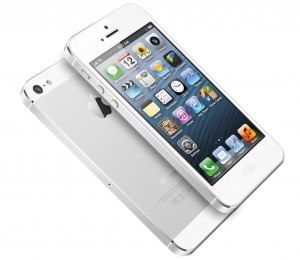 I myself have grown up with the ever evolving iphone and I have managed to start from the bottom and I have had the privilege of owning each and every generation. Some may say that the iPhone 5 is not exactly extraordinary when compared with its previous make the 4S. Lets look at its specs and you can determine whether there is much difference at all.

So, as you can see the iPhone 5 is much more than just a thinner version of its precedent. Not only is it lighter to carry, easier to use but there is now a lot more space to hold those thousands of pictures you love to take! 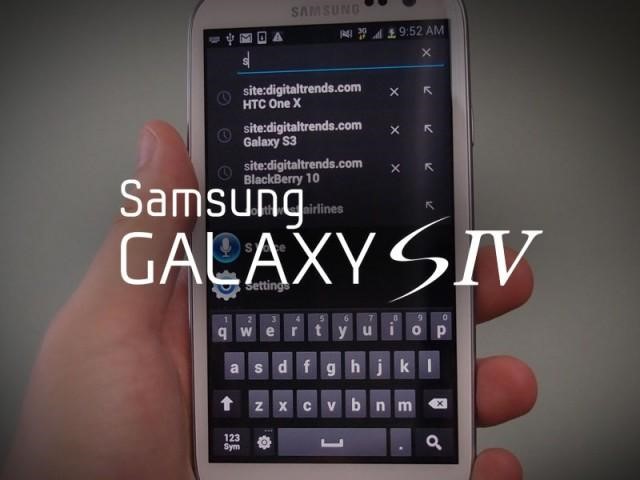 This device is one of the most sought after smartphones on the market today. Samsung have certainly outdone themselves with this fantastically easy functional phone. This device is touch screen and simple to use and contains a vast amount of awesome features. Lets read through some of its best functions!

Well there are so many awesome features on both phones that it can be hard to determine which one is best. I will give you some advice, if you prefer speed and efficiency then the Galaxy S4 is for you. If durability and easy access is something that you would like then the iPhone 5 is a more ideal pick for you!

Bio: Even though both of these phone differ they do still both use the data cloud for storing things such as images, contact lists and other media. If you do not trust or like the cloud you can always use your own data facility such as a data centre like I do with Sharefile.

View all posts by: TomBrown