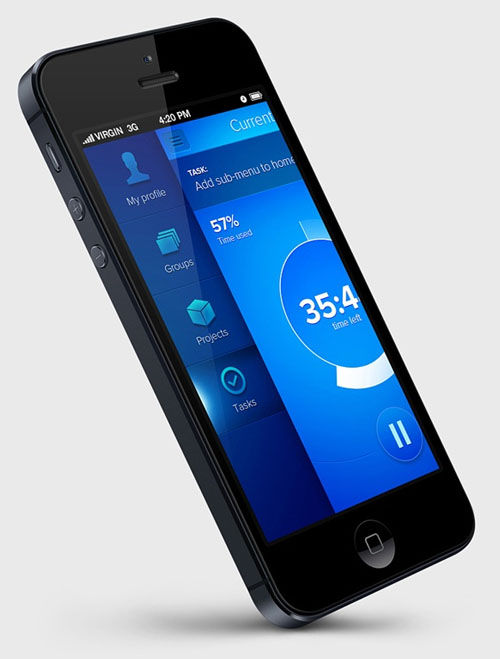 The no-brainer tech alternative always proves to be the best user interface choice for any high-tech gadget, equipment or online application user. For one, it makes doing things a whole lot simpler. Next comes the benefit of not feeling stupid or clumsy while having hands-on experiences with advanced technology.

It doesn’t really matter if you’re a digital native used to various kinds of current technology, or one who’s so much challenged by it that you’d rather adapt that tech-avoidant attitude you find yourself retreating to every time tech rears its geeky head. User-friendly technology is just what it does: It makes things easier to operate to make tasks easier to accomplish — to make life better for all.

Tech design thinkers handle ideas differently from most of us. Although we get to experience what they usually come up with via the user-friendly online interfaces we commonly use to operate gadgets, maneuver equipment or make ourselves more efficient at work with the use of various apps, design thinkers go through much painstaking efforts to arrive at such equations. Suffice it to say, so that people could manage do handle tech with the least of difficulty, there would always be more geeky tech people who need to create ways to make that possible.

To make it clearer for you, take for example the way your RingCentral VoIP provider might perhaps brief you about creating your phone system. Once all necessary basic information is made available to you via manuals and active face-to-face discussion about how the telecom is supposed to help your retail, work process and workplace connectivity improve, you are left to your own devices. You begin tinkering with the intuitive user interface after your service account gets activated. In ways that might surprise you even, you end up creating a system with very little tech savvy involved: Click on some buttons, type in some numbers and words, drag the cursor from one point to another — the works!

As breezy as the process goes however, you barely realize the amount of tech that went into making things simpler for people like you to do. Tech design thinkers have made such possible owing to their awareness of the following so that user-friendly tech happens:

Computer processors and the operating systems they have in them have all been programmed to respond automatically to actions and commands being made on them by users. Powerful processors nowadays have the ability to intuit or predict the next possible action or command to made on them owing to algorithmic exerted on them by IT engineers. So much so that all these various little applications in computers that work compatibly with each other allow you to type out words correctly, crunch numbers, summarize data, rectify errors — without having to exert more effort than the usual.

Online tech like computers and mobile devices have also become touch manageable and have displays that could be touch managed. This is an advancement that hopes to negate keyboards and keypads totally in the future. From clicking and hitting buttons with mice and keyboards/keypads, users now have added easier to do actions like swipe, flick, shake and dab to their online action lexicon.

Smartphone, tablet and phablet interfaces along with the various apps that could be activated in them have become so visually minimalist and now carry fewer elements that could distract and intimidate users.   What drives home the point further to ensure remarkable user experience is the way operation of user interfaces become delightful experiences for users. When it becomes enjoyable to use interfaces, it also becomes easier for tech-challenged people to willingly learn how to use them.

The author juggles being a wife to an engineer and a mother to a witty toddler. In her spare time, she involves herself in getting the word out about office phone systems. Find Monique on Google+.

View all posts by: MoniqueJones18